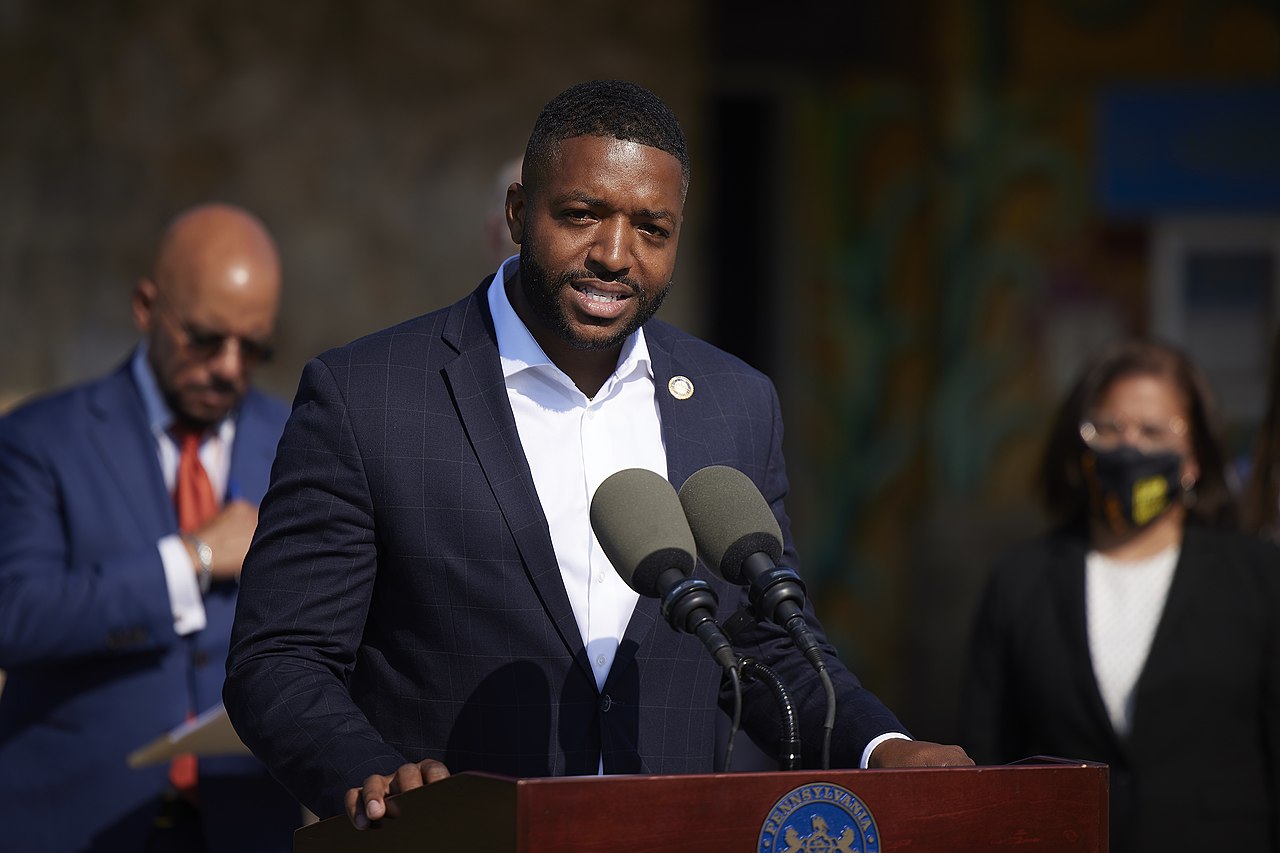 Op-Ed by Gina Diorio. This piece originally appeared at Broad + Liberty. Prefer to listen? Click here for the audio version.

In late April, Democrat state Rep. Amen Brown of Philadelphia cast a vote for his constituents that made him a target of the progressive Left.

That vote was in favor of HB 2169, which would establish Lifeline Scholarships to help students trapped in schools in the bottom fifteen percent of performance.

For context, more than 60 percent of Philadelphia’s traditional public schools are in the bottom fifteen percent of Pennsylvania schools in terms of performance. For many students attending these schools, their families don’t have the luxury of thousands of dollars of disposable income to send them to private schools. And with charter school wait lists in the thousands, families literally have to win a lottery to get a seat.

As a result, too many children are stuck in their ZIP code assigned traditional public schools. Lifeline Scholarships would provide them a way out, offering scholarships so they could access better educational opportunities.

Several Philadelphia Democrat state lawmakers favored the legislation — and with good reason. They saw a way to help families access a better education. Two Democrat lawmakers, Amen Brown and Danilo Burgos, even co-sponsored the Lifeline Scholarship bill. A third was not a cosponsor but according to sources planned to vote for it.

Then, all hell broke loose.

Make no mistake: The powerful Philadelphia Federation of Teachers (PFT) and the Democrats they control oppose Lifeline Scholarships and anything else that hints at allowing kids to escape to better schools not owned and operated by unions.

The loss of staff, committee assignments, and campaign endorsements were reportedly threatened, so when it came time for the House to vote on HB 2169, Brown was the only Democrat lawmaker to buck the union, stand up for children, and support the bill. Even Rep. Burgos — a sponsor of the bill­ — voted against it.

But the damage had already been done.

Brown, who at the time was engaged in a three-way primary race, had invited the wrath of the PFT union. Just a week before the vote, the PFT endorsed one of Brown’s challengers, Cassandra Green.

On April 27 — the day of the vote — PFT donated $1,500 to Green’s campaign, according to campaign finance reports filed with the Pennsylvania Department of State. A few days later, the American Federation of Teachers — PFT’s parent union — gave Green $2,500 in hopes of helping her defeat Brown. And several days before the primary election, PFT gave Green an additional $5,000.

The message was clear: Defy the teachers’ unions by throwing a lifeline to students trapped in failing schools, and the unions will come after you.

Fortunately for parents hoping for educational opportunity for their kids, Brown pulled through on election day, winning the Democrat nomination with 40 percent of the vote, according to unofficial results. Green garnered 37 percent, and a third candidate earned 22 percent.

Still, this race is a concerning example of what happens even to Democrats — typically the darlings of teachers’ unions — when they don’t toe the unions’ line.

The real tragedy in all this is that it’s the students and families who lose. They don’t have an alternative. And as teachers’ unions fight tooth and nail against any lawmaker who dares to want to help these kids, far too many lawmakers would rather cave to the unions to protect their campaigns than take a stand to help the families in their districts.

Rep. Amen Brown chose to fight for students and stand against the union onslaught, and he bore the backlash. Thankfully, the unions didn’t succeed in ousting him.

Hopefully in the future, more Democrats will join Brown in taking similar courageous votes on behalf of the families they represent.