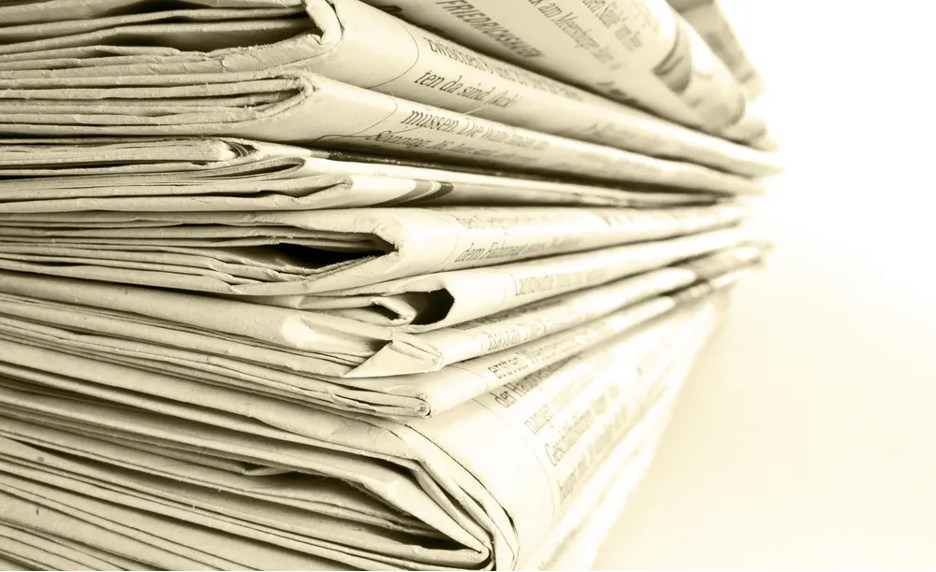 Op-Ed by Gina Diorio. This piece originally appeared at Broad + Liberty. Prefer to listen? Click here for the audio version.

Sometimes, media headlines make me want to bang my head against the wall.

For about two years, I’ve been informally logging headlines across Pennsylvania that skew stories to fit a specific narrative — or spew flat-out falsehoods.

Granted, headlines can be tough. Space is limited, and writers are tasked with capturing a lot in a few words, so some grace is merited. But sometimes the slant is so pronounced that even space limitations can’t excuse it.

From education to elections, here are a few headline hit jobs of note, in no particular order:

Not so fast. The story refers to Pennsylvania’s widely popular tax credit scholarship programs, which empower parents to choose the best education for their children.

These $280 million school choice programs represent less than one percent of the annual $33 billion Pennsylvania spends on public education. But the headline cries “massive,” while a previous story in the same media outlet claimed public schools are underfunded. Apparently, $33 billion for traditional public schools is too little, but $280 million for school choice is “massive.”

3) “As Pennsylvania GOP gets more conservative, labor unions are back in the crosshairs” (Nov 17. 2021, WHYY)

“Back in the crosshairs”? What exactly are Republicans trying to do? Well, the proposals in question would inform public workers of their First Amendment rights regarding union membership, protect workers’ privacy, bring greater transparency to government union contracts, and stop government unions (which are private organizations) from using taxpayer-funded resources for their political fundraising. No other private organization has this special political privilege.

During the 2019-20 election cycle, government union political action committees spent nearly $17 million in Pennsylvania, mostly for Democrats. But apparently, when lawmakers want to end the unions’ use of taxpayer dollars for political ends, the media thinks that’s putting unions “in the crosshairs.”

The Philadelphia Inquirer has long advanced the false narrative that charter schools rob traditional public schools of funding, despite the fact that charter schools receive, on average, about 27% less per pupil than district schools. Let’s consider these headlines in light of recent data showing that Pennsylvania school district spending per student reached an all-time high of $19,900 in 2020-21. If districts paid cyber charters more than $12,000 for each student who left the district to attend a cyber charter, then school districts KEPT about $7,000 for each departing student.

5) “Across the nation, and in Pa., Republican wave of voting restrictions swells” (March 28, 2021, Pennsylvania Capital-Star and Pew Charitable Trusts)

Finally, here’s one for the ages:

6) “Why inflation can actually be good for everyday Americans and bad for rich people” (December 1, 2021, CNN)

And this, my friends, is a perfect example of how headlines simply can’t always be trusted to tell the truth.

Gina Diorio is the Public Affairs Director at Commonwealth Partners Chamber of Entrepreneurs, an independent, non-partisan, 501(c)(6) membership organization dedicated to improving the economic environment and educational opportunities in Pennsylvania.www.thecommonwealthpartners.com.