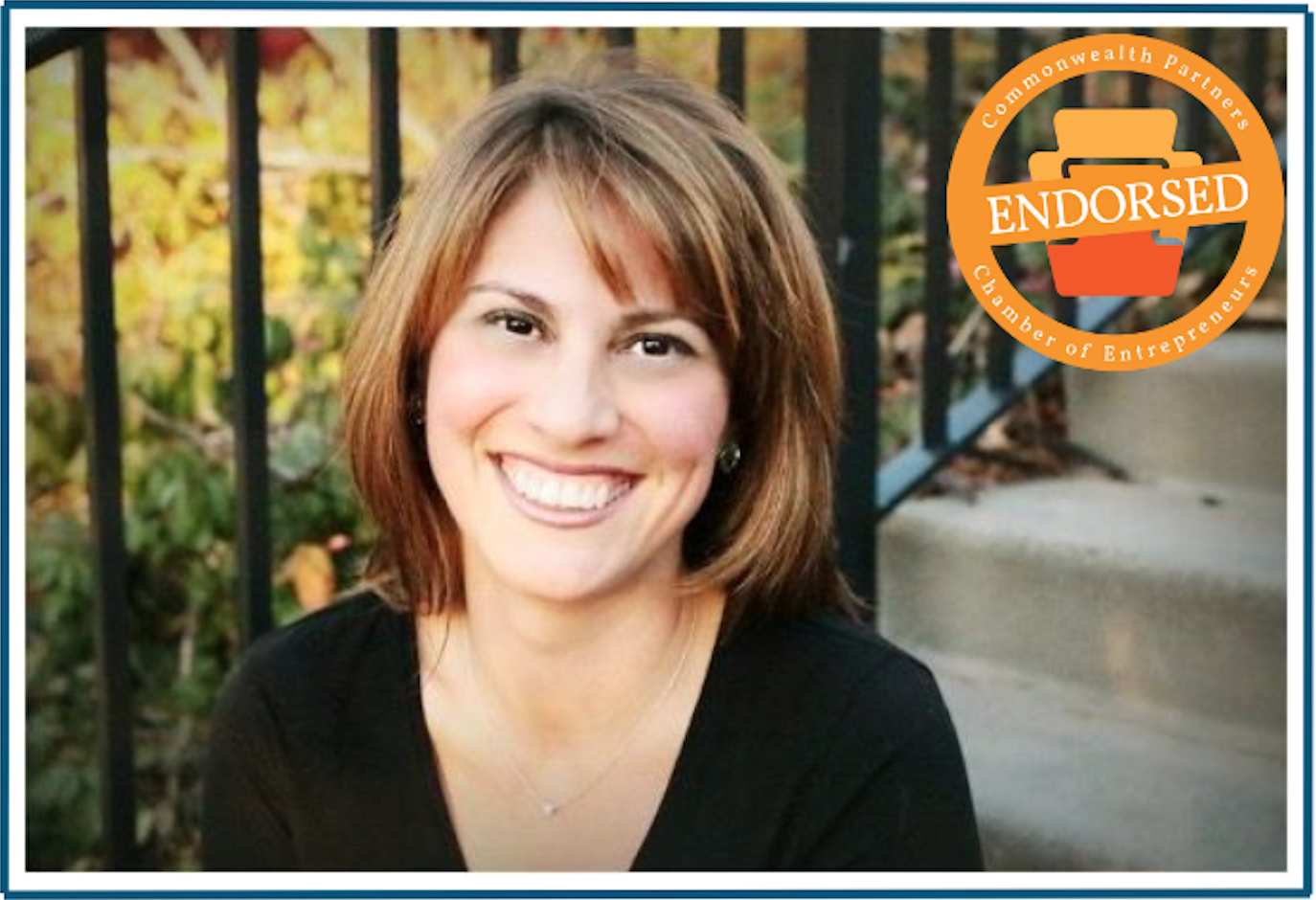 “As a small businesswoman and public servant, Carrie Lewis DelRosso has shown tenacity, commitment to important issues, and a work ethic that’s second to none,” said Commonwealth Partners President and CEO Matt Brouillette. “Carrie will bring solid leadership experience spanning diverse arenas to this role, and we are proud to support her candidacy for lieutenant governor.”

Lewis DelRosso was elected to the state House in 2020, defeating 30-year incumbent Democrat Minority Leader Frank Dermody by reaching across the aisle to win bipartisan support in a Democrat district that includes parts of Allegheny and Westmoreland counties. Prior to serving in the Legislature, she served for several years on the Oakmont Borough Council.

Since her election to the state house, Lewis DelRosso has spearheaded efforts to ensure parents have in-person learning options for their children, and she’s worked to expand jobs for critical workers ranging from technicians and laborers to boilermakers, plumbers, carpenters, and more.

“I‘ve been honored to fight for better jobs, education, and opportunity for the people of western Pennsylvania.” Lewis DelRosso said, “From making sure kids have access to an in-person education to supporting the energy sector that provides family-sustaining jobs, I’ve challenged the establishment to bring about transformative change. I’m thankful to receive the endorsement of Commonwealth Partners and look forward to continuing to fight on behalf of all Pennsylvanians.”

Brouillette continued, “Whether it’s defending good-paying trades jobs in the energy industry or helping kids get access to the best education, Carrie is fighting for the workers and families of Pennsylvania. We are pleased to endorse Carrie Lewis DelRosso for lieutenant governor.”