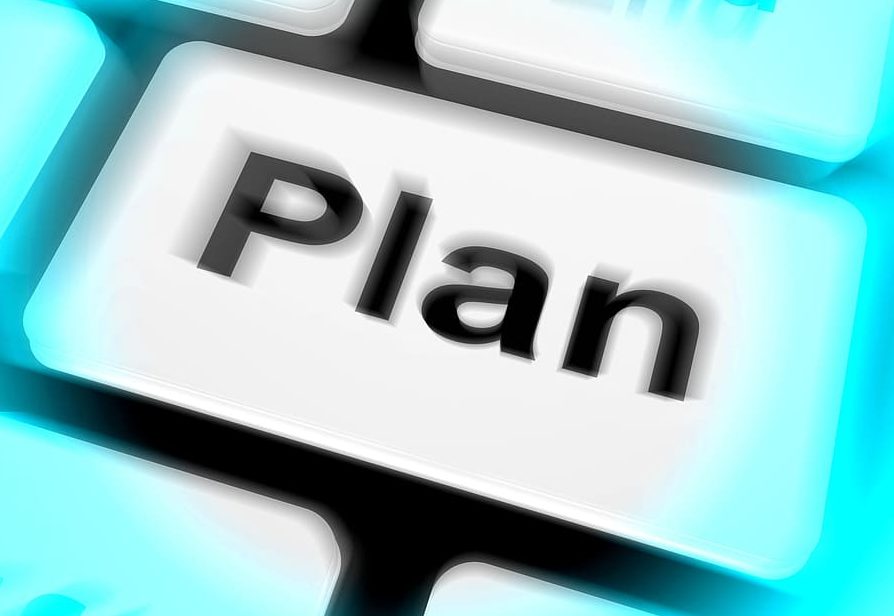 In any battle, clear objectives are imperative. Unfortunately, in fighting a virus invisible to the naked eye, the end goal has become nearly as intangible: flatten the curve, slow the spread, contain the virus. But how flat? How slow? How contained? When will we know if we’ve succeeded?

Clearly, we must act—and act decisively—to protect lives and safeguard health. Yet firing without aiming (or even identifying a target) in hopes of hitting something is never good strategy. Instead, we must define the objective and work with surgical precision to save lives and restore health to our society.

Unfortunately, Pennsylvania—and a handful of other states—have instead ground life to a near standstill—forcing individuals and families into isolation, casting nearly a million Pennsylvanians into unemployment lines, and closing vast swaths of the private sector, including many “life-sustaining” businesses that have had to request waivers to re-open. And for an “end” no one has actually defined.

The problem with this approach is that it’s simply unsustainable. Families cannot survive without paychecks forever—otherwise they won’t be able to purchase essentials like groceries or medical services. We cannot keep students at home indefinitely—particularly as public school interest groups lobby to prevent children from learning online during this time as they’re afraid parents might find they like alternative options better than the district-run school. And our Main Streets cannot turn into boarded up ghost towns, unable to provide life-sustaining paychecks to working people.

As of April 3, Pennsylvania had tallied more than one million new unemployment claims since the shut-down order—and this number is rising. These are not ‘economic indicators’; these are individuals who may not be able to provide for their families because their income source is being arbitrarily and capriciously cut off with no clear-cut vision of what’s required before they can resume working.

Even more concerning is the haphazard nature of Gov. Wolf’s shut-down order and his refusal thus far to release a list of companies receiving—and not receiving—waivers from the order. According to recent reports, the state has reportedly received more than 30,000 requests for waivers, with the process by which they are granted or denied shrouded in secrecy.  Many aren’t even hearing back from the governor, as employees are being laid off and left in limbo.

Transparency at a time like this is critical. As the Pennsylvania Office of Open Records stated in its COVID-19 guidance, “[T]ransparency builds trust, especially in times of crisis.”

I would add, “especially in times of crisis when hundreds of thousands of Pennsylvanians’ livelihoods hang in the balance.”

Indeed, beyond the threat of not being able to afford basic life-sustaining necessities, the Wall Street Journal recently editorialized that “[t]he economic and social-science literature is replete with studies that document the harm to people from recessions and economic hardship—including higher rates of suicide, opioid abuse, alcoholism and domestic violence.”

Subjecting Pennsylvanians to deep and long-lasting harm—with no clear strategy for victory or even definition of success—is a dangerous approach.

There is a better way.

Gov. Wolf must work with lawmakers and the private sector to re-open businesses with key safety measures in place. For example, the governor recently implemented staggered work schedules for some state employees to allow them to continue working while maintaining a safe social distance. The same opportunity should be afforded to the private sector, rather than a wholesale halting of operations with piecemeal waivers arbitrarily awarded at the governor’s discretion.

Lawmakers also just passed legislation guaranteeing that public school employees will continue to be paid despite statewide school closures. It’s worth noting the obvious, however, that government is funded entirely by the private sector. The forced closure of much of the private sector—for a length of time that right now is anyone’s guess—will ultimately dry up government’s revenue source, threatening the ability to pay employees in the future and even the provision of what’s deemed essential government services.

As testing capabilities increase, government must embrace a much more strategic approach of identifying and isolating hotspots, safeguarding the most vulnerable among us, and allowing the private sector to contribute to Pennsylvania’s healing.

And at the very least, elected officials need to clearly define success, instead of inflicting widespread and long-lasting harm on millions of Pennsylvanians with no clear objective in mind.