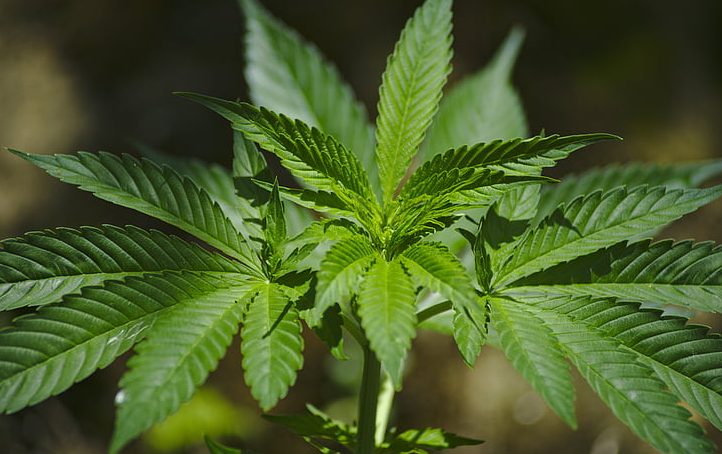 While Lt. Gov. John Fetterman crusades on legalizing recreational marijuana, one poll released last fall suggests Pennsylvanians may not be eager to jump on the bandwagon.

They’re right to be cautious.

Lost amid the legalization hullabaloo is the chaos unfettered pot will wreak on labor practices, workplace litigation, employer liability, healthcare costs, and more.

I know. I’m an employer.

Among the jobs my company offers are forklift operators, where drug-induced impairment is not just an inconvenience but a major safety hazard. In 2019, 50 percent of those to whom we offered employment in customer service, warehouse positions, or driving failed drug screenings.

Some of these applicants use marijuana under a doctor’s prescription. While I sympathize, traces of federally illegal pot—medically prescribed or not—are still illegal, and I remain liable for the safety of my company’s workplace.

Such safety concerns are real. According to the law firm Franklin & Prokopik, employees testing positive for marijuana had 55 percent more industrial accidents, 85 percent more injuries, and 75 percent higher absenteeism rates than their counterparts.

Lt. Gov. Fetterman has paralleled marijuana to alcohol and cigarettes, even claiming marijuana is safer. But as Franklin & Prokopik note, car crashes involving marijuana increased 300 percent between 2010 and 2013.

This rush to legalize recreational pot is plaguing employers with mass confusion.

Can I require drug-free workplaces? Can I be sued for discrimination for denying a job applicant after a failed drug test? Can I discipline employees testing positive for marijuana? If I discontinue drug screening, do I run afoul of federal laws and risk being uninsurable?  What if business contracts require my company to comply with all federal and state laws—which contradict each other?

As an example of this contradiction, a New Jersey court just ruled employers must reimburse employees for medical marijuana, despite its continued illegality under federal law.

Making matters worse is that standards—if they can be called such—vary widely among states that have legalized recreational marijuana, as outlined by Business and Legal Resources.

In Nevada, where recreational legalization went into effect January 1, 2020, employers cannot deny employment to applicants testing positive for marijuana, with some safety-related exceptions. In New York City, pre-employment marijuana drug tests generally won’t be allowed, also with some exceptions. Illinois law prevents employers from disciplining or terminating employees for using “lawful products off the premises of the employer during nonworking hours.” Employers can prohibit employees from working while impaired, but marijuana remains in someone’s system far longer (up to 30 days) than alcohol, so how can impairment be proven? And few guidelines exist in cases where a disciplined employee contests a penalty.

These scenarios don’t address the economic costs of legalization on the state and employers. Why should employers be forced to police such things to begin with?

Unfortunately, many elected officials championing pot-for-fun are ignoring these questions, which is hardly surprising as most of them have never signed the front of paychecks.

Before jumping on the pot bandwagon, lawmakers should count the costs of legalization—and conclude the price tag on Pennsylvania is simply too high.

Rob Shearer owns, with his wife and business partner, several companies focused on supply chain logistics. He is a trustee of Commonwealth Partners Chamber of Entrepreneurs.

This piece appeared in at least 20 media outlets statewide.