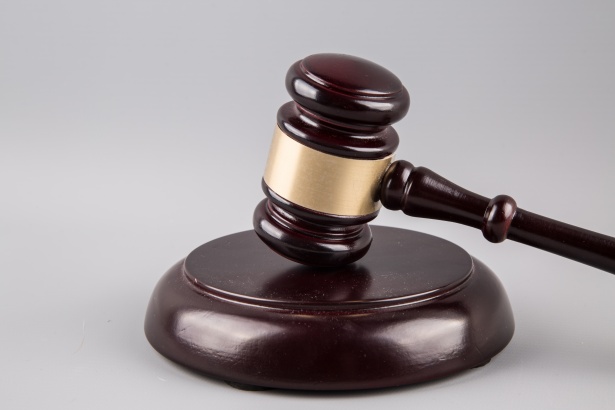 Certainly, if you turn on the news, or visit any media site, or scroll through Twitter (if you can stomach doing that), most talk of “elections” and “Pennsylvania” in the same sentence focuses on next year. But this November, Pennsylvania voters will head to the polls for a statewide election that’s equally important: the race to fill two vacant Superior Court seats.

In other words, while voters in November will elect two Superior Court judges, they may be paving the path for two future Supreme Court justices who will have tremendous impact on the future of our state for years and even decades to come. Indeed, one need only look at several recent state Supreme Court rulings — from the obvious to the less widely known — to recognize the gravity of this fact.

First, the obvious. Last year, the state Supreme Court usurped the legal authority of the state Legislature by voting 5-2 to strike down the state’s congressional district map — which the Legislature had passed in 2011 with bipartisan support — and then voting to impose its own for partisan purposes. Three of the five votes to overturn the map came from justices who previously served on Superior Court.

Or consider the court’s ruling last year endorsing Gov. Wolf’s plan to force unionization on 20,000 Pennsylvania homecare workers, effectively giving his largest donors millions of dollars in additional dues each year off the backs of individuals, many of whom care for family members. That 5-2 ruling came about after three Superior Court judges won election to the Supreme Court.

And who can forget the court’s 4-2 decision upholding Philly’s soda tax? Three of the four votes in favor of the tax came from former Superior Court justices who likely campaigned for that lower court on much more benign issues.

Beyond highly publicized rulings, the Supreme Court — led by former Superior Court judges — have issued lesser-known but far-reaching rulings. In 2017, for example, the court ruled to eliminate the Impairment Rating Evaluation (IRE) section of the Workers’ Compensation Act. This would have effectively erased the standard for determining when workers should receive total disability benefits indefinitely and when they should transition back into work. The good news is the General Assembly reinstated IRE via legislation, which Wolf signed.

Four of the five former Superior Court justices on the Supreme Court also were among the majority in changing the meaning of current law to retroactively apply Pennsylvania’s natural gas impact fee to previously exempt wells, costing job-creating companies millions of dollars.

Looking ahead, the Supreme Court may soon take up the monumental issue of school funding, as a constitutional challenge to our state’s system of education funding is making its way through the judicial system.

So as the judicial candidates crisscross the state over the next several weeks asking for votes, Pennsylvanians should consider whether they are fit to serve not only on the Superior Court but also on the Supreme Court. They should take into account whether the candidates align themselves with special interests or focus on fairness and upholding the rule of law. Voters should recognize that the winners of this year’s elections could shape the legal landscape in our state in a way that impacts individuals, families, taxpayers and businesses for decades to come.

On Election Day, Pennsylvanians should cast their votes as if they’re electing not simply Superior Court judges but future Supreme Court justices.

Because there is a very good chance they are.