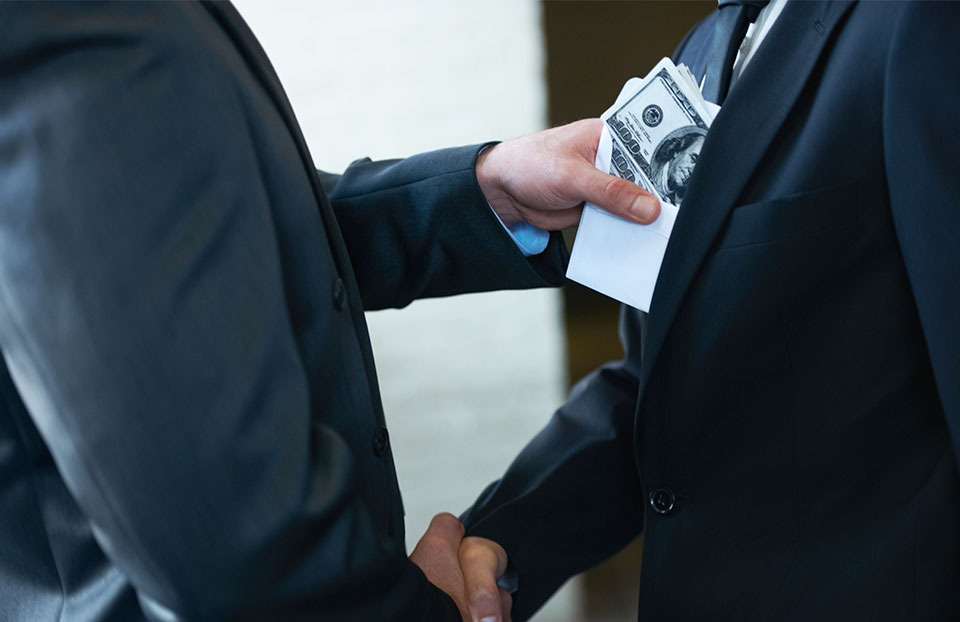 While low-income, healthy Pennsylvanians trapped in cycles of poverty have the most to gain from this reform, Gov. Wolf’s largest government union donor—Service Employees International Union (SEIU)—has the most to lose, as more people trapped on welfare means more unionized Medicaid program administrators and more dues flowing into SEIU’s coffers.

Since 2014, Gov. Wolf has received more than $2 million in campaign contributions from Pennsylvania SEIU. Combine national and local SEIU chapters, and the number rises to more than $2.5 million. Meanwhile, Wolf colluded with the SEIU in crafting a 2015 executive order forcing unionization on 20,000 homecare workers in Pennsylvania and sided with the SEIU in vetoing similar work requirement legislation in 2017.

“The extent to which Gov. Wolf is in the pockets of special interests is astounding,” commented Matthew Brouillette, president and CEO of Commonwealth Partners Chamber of Entrepreneurs. “Since 2014, Wolf’s campaign has accepted more than $10 million from government unions—and these unions have gotten their money’s worth at the expense of Pennsylvanians.”

Campaign filings show government unions are Wolf’s largest campaign financiers, excluding his own millions. And since taking office, Wolf has walked in virtual lock-step with the unions’ agenda—from opposing the expansion of educational opportunities for students, vetoing full liquor privatization, and supporting broad based and punitive tax increases, to opposing worker freedom to join or not join a union without penalty and vetoing real pension reform to curb school property tax increases.

“Gov. Wolf likes to decry special-interest influence in Harrisburg, but he’s repeatedly prioritized his big-dollar donors’ interests over the best interests of the people of Pennsylvania,” Brouillette continued. “Wolf’s decision on the anti-poverty reform now sitting on his desk will indicate whether he’s choosing to give Pennsylvanians a true pathway out of poverty and to self-sufficiency or whether he’s rewarding the SEIU for their millions in campaign contributions.”