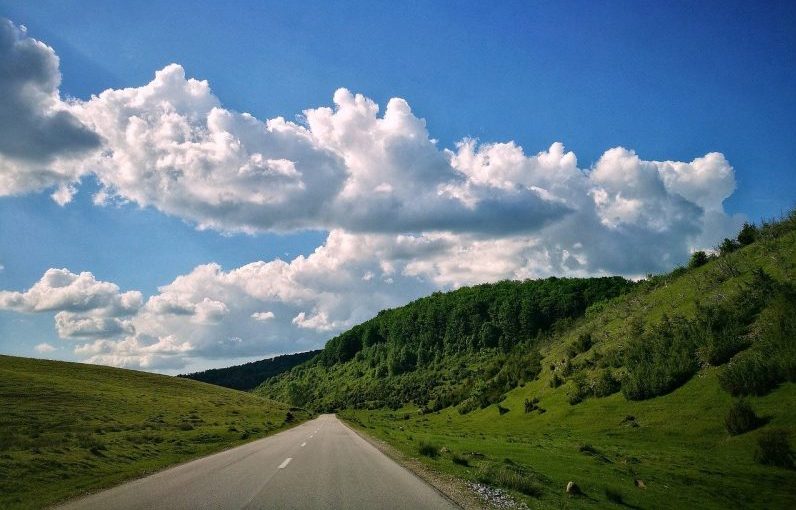 Op-Ed by Gina Diorio. The following commentary originally appeared in Broad + Liberty and has since been republished in multiple media outlets in PA.

Do you remember in the early days of the COVID-19 pandemic when Gov. Wolf promised his decisions would be “data-driven”?  “We have to follow the science,” he reminded us.

So convincing was this supposed “data” that Gov. Wolf temporarily shut Right-to-Know (RTK) offices so we couldn’t ask for it. Transparency in action, my friends.

Well, Gov. Wolf’s latest stab at hiding information just went bust. And Pennsylvanians should be outraged by the revelation.

On July 2, Gov. Wolf issued a quarantine advisory for travelers returning to Pennsylvania from 15 states. Over the next several months, this advisory expanded and contracted as states were added or removed. Eventually, the advisory morphed into an order in November that folks coming into Pennsylvania either quarantine for 14 days or produce a negative COVID-19 test.

The intended message was clear: Traveling increases infection risk, and we have the data to back it up.

In response to a Right-to-Know request, the Department of Health (DOH) revealed that Gov. Wolf’s travel restrictions were unsupported by any data.

According to DOH’s own numbers, since the department began tracking the information last year, just 1.65% of COVID-positive individuals have told case investigators that they traveled out of Pennsylvania (but within the U.S. or Canada) within 14 days prior to the onset of illness. And only 0.13% said they traveled outside the U.S. and Canada.

For fewer than 2% of cases, Gov. Wolf mandated travel restrictions for everyone. No wonder he wanted to keep the numbers hidden.

Also, in Wolf’s trove of secrets is that just 1% of COVID-positive individuals reported that they attended or worked at a college or university, 2.6% said they attended or worked at a Pre-K or K-12 grade school, and 0.36% reported attending or working at a childcare or daycare facility. Amid months of debate over schools reopening, you’d think this would be useful information for the public to know.

But for Wolf, opaqueness has become as ubiquitous as his blue jeep once was.

Indeed, I had to fight the Department of Health just to get the list of questions case investigators ask COVID-positive patients. Not even the data itself—just the questions. DOH denied my Right to Know request for these questions, and only after the Office of Open Records granted my appeal of the denial did the Wolf administration hand them over.

If only the Wolf administration spent this much focused time and energy on a vaccine distribution plan.

You’ll recall it took a determined reporter (Brian Sheehan, then of CBS21) weeks to get DOH to release the data behind Wolf’s restaurant closures. And when Brian succeeded? It turned out fewer than 3% of individuals reported visiting a restaurant in the 14 days prior to showing COVID-19 symptoms. For bars it was even less, at 1.5%. Yet, Gov. Wolf claimed “data” supported his demolition of small businesses and the livelihoods they support.

In writing this piece, I reached out to the Wolf administration—including the Department of Health and Gov. Wolf’s office—to give them the opportunity to explain how the data supported Wolf’s travel restrictions. Their response? Silence.

So, the next time Gov. Wolf issues an edict he promises is meant for our good or to protect our lives, our collective response should be, “Prove it.”

Because as the ‘data-driven’ reality shows, there’s good chance he can’t.

Gina Diorio is the Public Affairs Director at Commonwealth Partners Chamber of Entrepreneurs, an independent, non-partisan, 501(c)(6) membership organization dedicated to improving the economic environment and educational opportunities in Pennsylvania.