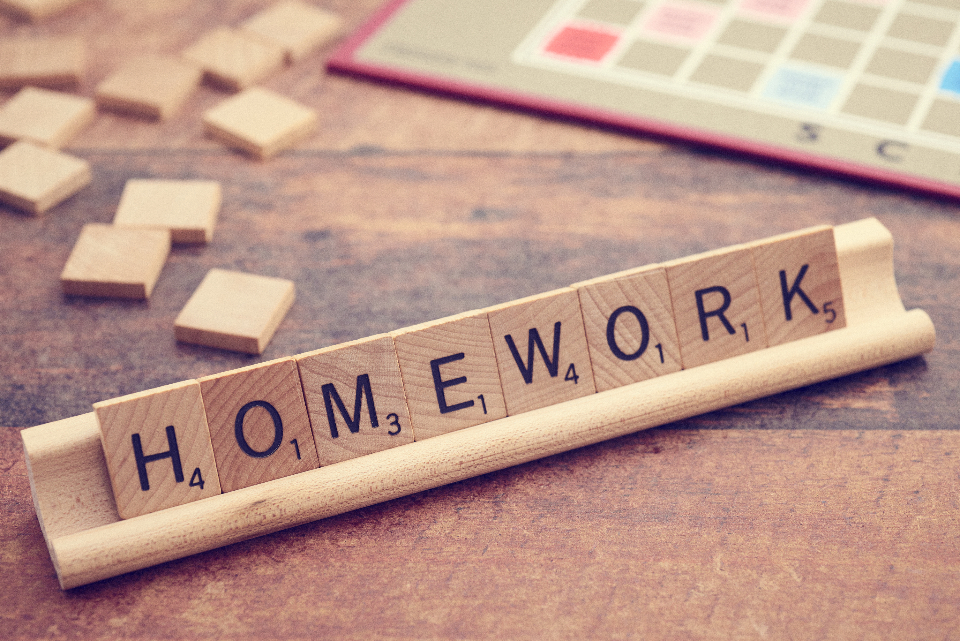 “Schools that teach” sounded great as Gov. Wolf’s campaign slogan in 2014 and 2018. But two years into Wolf’s second term, many parents are just wishing for “schools that are open.”

About 40% of school districts across PA aren’t physically open for businesses. So it’s hardly surprising that from Fall 2019 to Fall 2020, almost 50,000 students across the commonwealth left their school districts in search of better educational opportunity, according to preliminary enrollment numbers.

These students often found this opportunity in public charter schools and private schools, which saw enrollments increase during the pandemic.

Yet, Gov. Wolf wants to cut funding for these students and instead pour more than a billion additional dollars into schools whose doors are shuttered.

In his recent budget address, Wolf proposed a $3 billion tax increase on working families and small businesses in the form of an eye-popping 46% income tax increase. Individuals earning more than $49,000—deemed “wealthy” under Wolf’s plan—would see their taxes rise. A family of four earning the median income in PA would pay $1,500 more in taxes.

Wolf wants to send $1.5 billion of this to school districts—regardless of whether their doors are open or closed. What’s more, Wolf intends to cut funding for public charter school students and limit tax credit-funded scholarships that help kids attend non-public schools.

Pennsylvania currently spends almost $18,000 per traditional public-school student per year, about $4,000 more per student than the national average. During the pandemic, state funding for school districts hasn’t dropped by one penny.

Of the schools eligible for this federal aid, cyber charters and brick-and-mortar charters are the only ones that have overwhelmingly continued to provide consistent education to students throughout the pandemic.

Parents are frustrated to say the least.

It’s time to do right by our kids and empower parents to exercise control in sending their children to the school that’s best for them.

Fortunately, the Excellence in Education for All Act (EEA) does just this—and it couldn’t come at a more important time.

Under the EEA, Pennsylvania’s most vulnerable students, including students with special needs and students from low-income families, would have access to education opportunity accounts to access the educational services they need.

The thousands of students on waiting lists for tax credit scholarships to attend the best schools for them would be forced to wait no longer, as arbitrary caps on these scholarships—caps endorsed by Gov. Wolf—would be lifted.

Instead of being targeted for funding cuts by Gov. Wolf, public charter school students would see their schools fully acknowledged as equal public education options.

And parents would be empowered to be actively engaged and involved in choosing the educational opportunities that will best prepare their children for success.

Every child deserves an effective education, yet too many traditional public schools are falling behind. It’s time to do right by our kids.

While Gov. Wolf’s plan would deliver only mounting frustration for parents and fewer opportunities for children, Sens. Corman, Martin, and DiSanto’s proposal would enact real-world, student-focused solutions that ensure every child, in every family, in every community has equal access to an exceptional education.