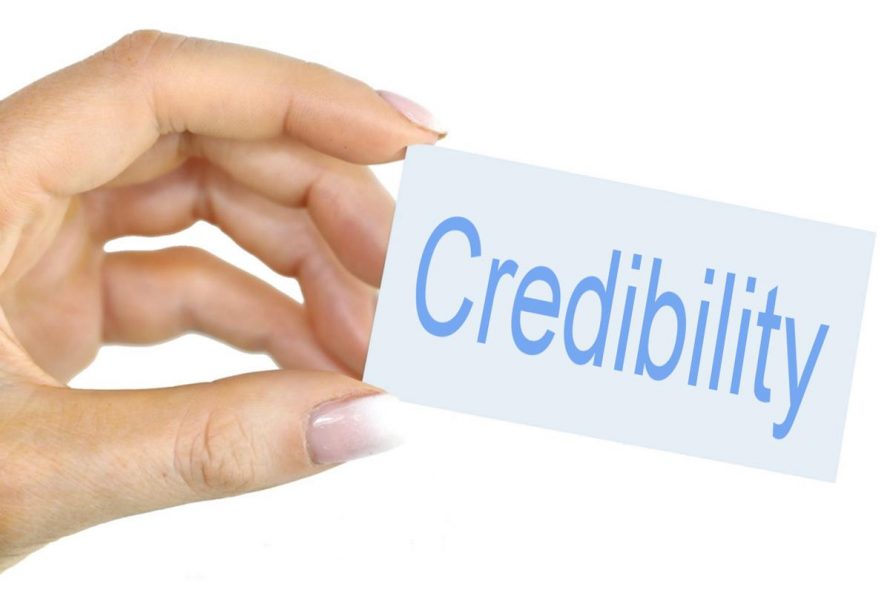 HARRISBURG (April 21) – The next time Gov. Tom Wolf says he’s was a businessman, you might want to think twice about lending any credibility to what he says next.

Look, I understand there’s no hard-and-fast playbook to deal with an unknown pathogen. Missteps and mistakes are going to be made during the response – it’s, for the most part, to be expected.

But leaders need to avoid, as much as they can, adding to the confusion and concerns that exist, and they certainly shouldn’t try to exploit the situation for political gain.

Yet, that sure appears to be what Pennsylvania’s Governor did on Monday while answering a question about Unemployment Compensation (UC) during an early afternoon briefing which served as a platform for him to provide a little more detail about his still-very-light-on-the-details plan to restart Pennsylvania’s economy from Wolf’s imposed near-month-long lockdown of the state (which is now going to go on, at least, until May 8).

The Governor was presented the following question: “A business owner asks if we have employees that are currently laid off and we call them back to work, and they tell us that they don’t or won’t come back because they are getting paid more with unemployment and the $600 bonus in a week than we’re paying them, what can we do? Can their unemployment be revoked?”

Wolf responded: “No. And as a former business owner, if you ever face that kind of situation, there’s one really simple thing you can do as a business owner, and that is raise the compensation of your employees.”

Having worked a bit for the state Department of Labor and Industry in a past professional life – during which I handled plenty of questions about unemployment – I shook my head in utter amazement after hearing the top executive of our state say those words, all in a matter-of-fact, I’m-an-authority-on-the-subject way.

I wasn’t the only one shaking my head after Wolf’s remark.

“… as the Commonwealth looks to get the economy up and running, it’s important to clarify remarks made by the governor during today’s briefing regarding individuals who choose to remain collecting unemployment rather than returning to work,” said Pennsylvania Chamber of Business and Industry president and CEO Gene Barr. “Per the law, absent ‘good cause,’ it constitutes an act of fraud to refuse suitable work in order to receive unemployment benefits. In fact, the state Department of Labor and Industry’s website instructs employers to report such refusals.”

Barr pointed out “remarks” made by Wolf, because the Governor wasn’t done. He got another bite at the apple later in the briefing, following an even more pointed question about his plan to handle the reopening of the state.

He was asked: “Phase 3 of your plan for reopening Pennsylvania reads like a progressive campaign platform, particularly in the ‘Recovery for Pennsylvanians’ section. What is your response to critics who say you are capitalizing on this pandemic in order to push a liberal agenda?”

After he chuckled at the question, Wolf answered: “I’m actually trying to get Pennsylvania back to the place it needs to be. And what I was talking about was a place – one of the questions that came up earlier – if you’re concerned about losing employees because they can make more on unemployment, then you need to pay them more. If we have employees, when we start opening businesses back up, who are reluctant to work, or customers who are reluctant to come to buy stuff, it means that we’ve got to do things to think, maybe, more of other people. That’s the way the market will work, and I think that will inevitably lead us to have, maybe, a greater concern for our fellow citizens of Pennsylvania.”

Remember, this is the same governor that has been trying to push through a massive increase of the state’s minimum wage since he took office, despite plenty of economic evidence to suggest forcing all employers to pay an hourly wage rate of $15 or $20 for unskilled labor isn’t a business plan for success – not for many employers and certainly not for the state’s economy, particularly now. If it were a good idea for everyone, everyone would already do it voluntarily (admittedly, some employers are paying well above the current minimum wage – maybe not $15 per hour for unskilled labor – as long as they can afford to do so).

But, more important, the Governor missed the part that the premise on which he built his responses is a false one.

However – just to make sure the law had not changed since I worked for the department – I sought clarification from the state Department of Labor and Industry regarding the UC example presented to Wolf. It took a few hours, but here is what they – the Governor’s own agency that handles UC – told me: “If an employer offers work to a laid off employee, and he/she does not accept because they indicate they earn more through UC and FPUC (extra $600 per week), they may be committing fraud. A refusal like this should be reported by filling out this form: https://www.uc.pa.gov/forms/Pages/UC-1921W-Refusal-of-Suitable-Work.aspx. Employees must accept an employer’s offer to work or they may no longer be eligible for UC.”

Once I got the response from the Labor and Industry Department, I immediately sought comment from the Governor’s Office about his apparent misstatements regarding UC law.

I again waited a few hours for a response, but one finally came Monday evening from Wolf spokeswoman Lyndsay Kensinger.

“The department is continuing to implement new federal unemployment compensation benefits, including the additional $600 weekly payments and, for the first time, benefits for self-employed and gig workers,” said Kensinger. “The new federal programs have led to many questions by employers and employees as all parties navigate through the complex federal guidance. Obviously, the governor wants all Pennsylvanians to follow the law and L&I has information online for employers to report instances when it is not.”

Well, despite her apparent claims that this may have grown out of a general confusion within the UC system (some of it of the Wolf administration’s own making, thanks to wasting years bringing on-line a new UC system which they say won’t be ready until October), it was pretty obvious the Governor was suggesting employees tell their former employers to take their job offer and shove it if they won’t pay them more than their enhanced UC benefits – but you do have to admire the Governor’s “I went to MIT” attitude of not admitting he got it wrong.

Unfortunately, it wasn’t that long ago there were plenty of people raising the alarm that the extra $600 benefit would create a perverse incentive for people to prefer unemployment to actual work – Wolf seems to be encouraging that type of chaos.

Added Kensinger: “Many essential workers are employed in low wage jobs at stores and other life-sustaining businesses. The governor’s point was that we all depend on those workers now more than ever and they deserve a living wage, which is why he has proposed a minimum wage increase each year he has been in office, among many other proposals to improve working conditions for workers.”

And there you have it folks. The Governor has an ideological position he wants to push, and it sure looks like he’s hoping the pandemic will produce an outcome he hasn’t been able to achieve for more than six years.

How did that quote from Rahm Emanuel, President Barack Obama’s chief of staff, go? Oh, yeah: “You never want a serious crisis to go to waste. And what I mean by that [is] it’s an opportunity to do things you think you could not do before.”

But why should Pennsylvanians expect anything else from this governor?

For the better part of the last two months, he has kept just about everyone in the dark about how he’s making most of his decisions – choosing to ignore input from lawmakers, who also, collectively, represent all of Pennsylvania; choosing to ignore concerns expressed by those he’s impacting with his unilateral decisions; choosing to inconsistently apply his own policies; and now he has clearly suggested an ignorance of state law.

Much of that may have been mostly-understandable missteps and mistakes due to a chaotic and uncertain COVID-19 environment.

But, looking at his “Plan for Pennsylvania” and what he said Monday, Wolf now appears inclined to use it all to advance his own partisan policies.

Just remember all that the next time this Governor tells you he knows what he’s talking about.