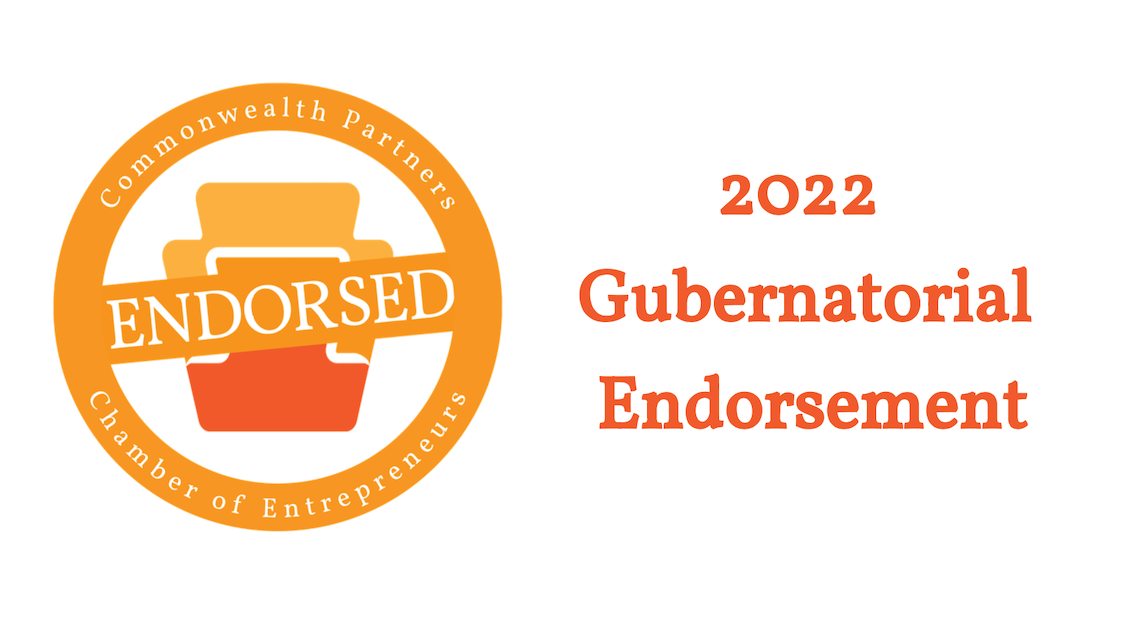 “Months ago, Commonwealth Partners began cautioning of the dangers of nominating Doug Mastriano, as he would not be able to win the swing voters necessary to win in November,” Brouillette continued. “No other organization has come close to spending the millions our connected political action committee has spent to educate voters about the dangers of a Mastriano nomination.

“Unfortunately, although Mastriano is garnering support from less than 30% of likely primary voters, given the large field of candidates, this could be enough to secure him the nomination.

“At the end of the day, Commonwealth Partners is about a cause, not about a particular candidate. That’s why today, we are endorsing Lou Barletta for governor, and it’s why we will continue our call for Bill McSwain and Dave White to withdraw from the race and do the same for the good of our commonwealth and our country.”