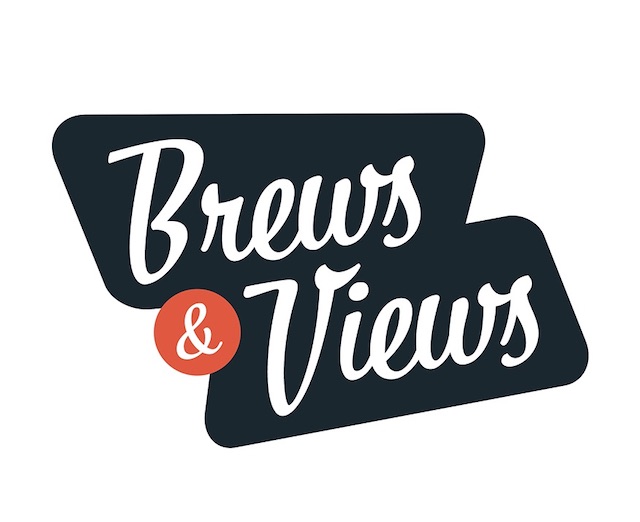 As Democrat attorney general and gubernatorial candidate Josh Shapiro makes TikTok videos, Philadelphia hit record high homicides last year. If Shapiro wants to convince Pennsylvanian’s he’s standing up for them, he should be prioritizing the things that matter most. This episode is an audio version of an op-ed that originally appeared at Broad + Liberty.