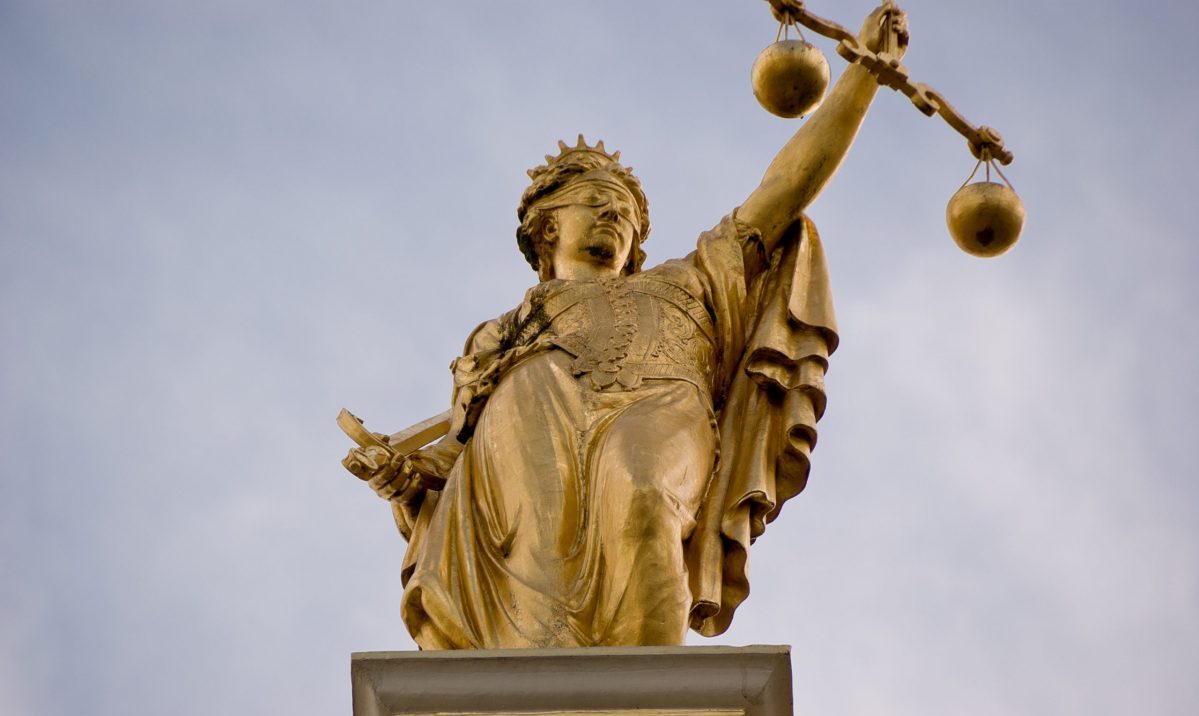 Op-Ed by Matthew J. Brouillette. This piece has appeared in several media outlets in Pa.

Justice is blind. At least, that’s what we’re told.

But when judges’ rulings consistently align with the special interests that elected them — even to openly ignoring or rewriting the law — it’s pretty clear the blindfolds are off.

This is what we’ve seen from our state Supreme Court. In 2015, the trial bar, unions, and Democrats spent more than $11 million in the most expensive state judicial elections in history at that time to sweep three open seats on the court and gain a 5-2 Democrat majority.

In 2018, the court granted Gov. Wolf’s request to let government unions siphon about $8 million annually from the paychecks of more than 20,000 home-care workers. In a 5-2 ruling with all Democrats voting in favor, the court said the union could forcibly unionize home-care workers, many of whom care for family members. Democrats and unions claim to want higher pay for home care workers, yet the same voices wanted workers’ pay funneled into the coffers of Democrats’ campaign contributors. And the court approved.

Meanwhile, the trial bar rejoiced over a state Supreme Court ruling last year, when by a 6-1 majority the court refused to follow a U.S. Supreme Court decision related to jurisdiction for personal injury cases. In a gift to trial lawyers, our court invited out-of-state plaintiffs to file lawsuits in Pennsylvania even if the alleged injury occurred elsewhere.

This is one reason our Supreme Court (along with the Philadelphia Court of Common Pleas) tops the list of ‘Judicial Hellholes’ identified by the American Tort Reform Association.

It doesn’t end there.

Our Emergency Code says, “The General Assembly by concurrent resolution may terminate a state of disaster emergency at any time.” And the Supreme Court stated exactly the same in April of last year in DeVito v. Wolf.

It turns out what they really meant was “at any time if the governor agrees.”

Because when the Legislature passed such a joint resolution a few weeks later, the court ignored the law, reversed its own opinion, and said the only way lawmakers could end Gov. Wolf’s declaration is by garnering his approval or overriding his veto — a bar higher than what’s required to impeach and remove a sitting governor.

And who can forget the court’s tossing out our congressional map in 2018? After multiple elections under district lines that went unchallenged, the court’s Democrat majority ruled just before the election that our map was unconstitutional. But instead of instructing the General Assembly to draw a new map and move it through the legislative process as the law requires, the court imposed its own map, drawn by a Stanford Law School professor without any check or balance.

These rulings don’t even begin to touch on the court’s interference in last year’s elections. At the request of fellow Democrats, the Democrat majority on the court kicked Green Party presidential candidate Howie Hawkins off the presidential ballot on a technicality. The Philadelphia Inquirer presciently called this ruling a “boost” to the Biden campaign. Indeed, in 2020, statewide Green Party candidates garnered votes approximately equal to Biden’s margin of victory.

These are the same Democrat Supreme Court justices who hours later in another opinion insisted technicalities didn’t matter when it came to voting deadlines or dates and signatures on mail-in ballots.

Justices are charged with impartially interpreting the law — as represented by their blindfolds and black robes. Sadly, it’s become clear that many of our Supreme Court justices are wearing Team Blue jerseys underneath those black robes.

The solution isn’t electing more Team Red jersey-wearing justices. Instead, protecting the impartiality of our judiciary will require electing judges who play only for Team Rule-of-Law — and keep their blindfolds firmly in place.