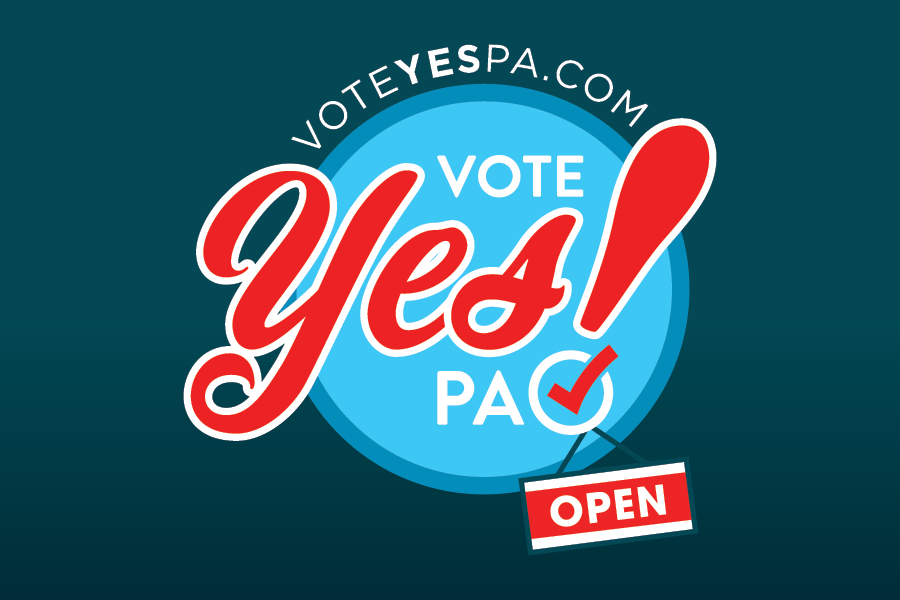 On May 18, Pennsylvanians will vote on two proposed constitutional amendments that would restore checks and balances during any future emergencies.

A third proposed constitutional amendment would add race and ethnicity as categories for non-discrimination in our constitution. This amendment does not relate to emergency declarations or powers.

What we learned by suing the government

Op-ed by Jonathan Goldstein and Matt Brouillette. This piece has appeared in more than a…